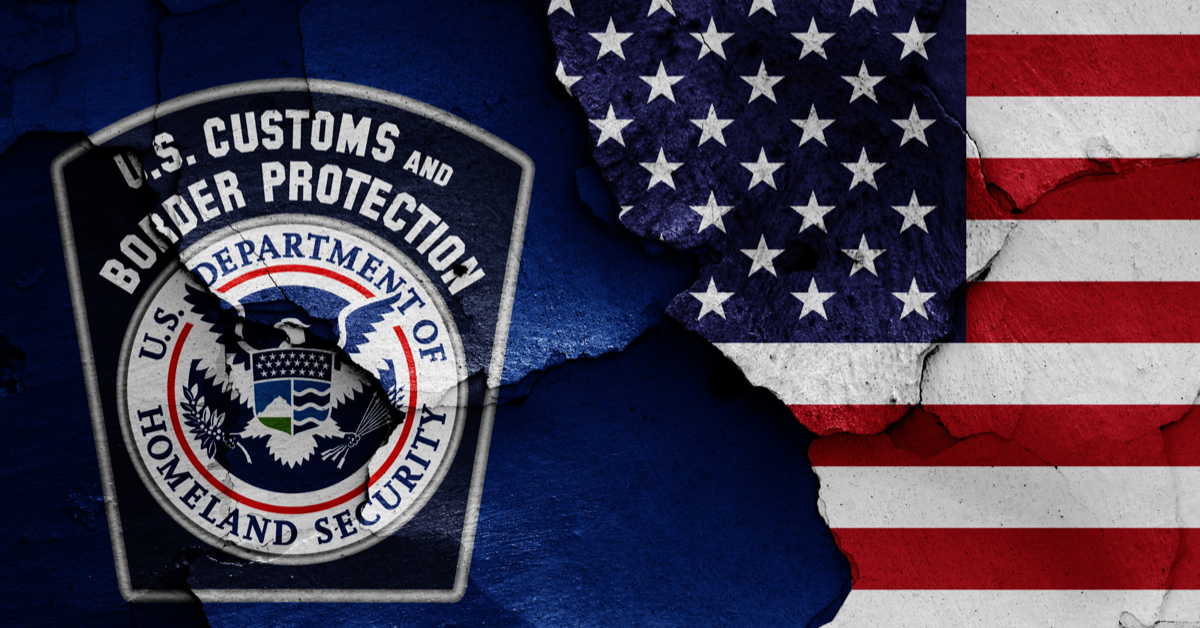 On July 1, 2022, USCIS issued an update to its policy manual which clarified that Temporary Protected Status beneficiaries may be deemed eligible for adjustment of status to the extent that they meet the inspected and admitted requirement following a return from authorized travel.

In short, a TPS holder who initially entered the US without inspection may later be deemed “inspected and admitted” after they take an authorized trip abroad and return to the U.S.

Is the New Estimated Case Processing Time Better than Before?

New Policy Guidance on 3/10 Year Unlawful Presence Bars – May Serve the 3/10 Year Bar Inside the U.S.